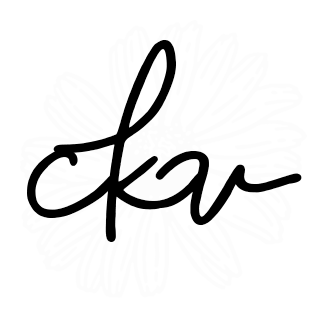 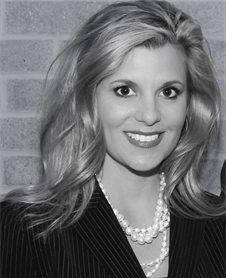 Funeral Service comes naturally to this third generation funeral director and she proudly runs the funeral home in a traditional family style manner while keeping up with trends such as cremation and life celebration. 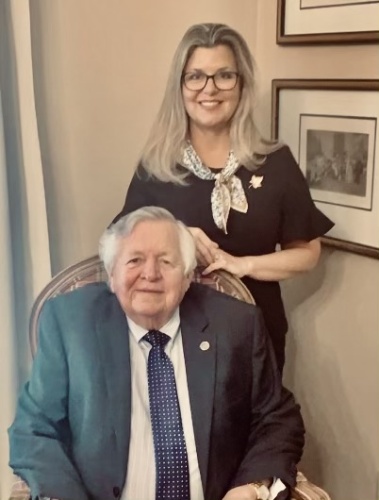 For over 60 years, Arrdeen Vaughan has served the funeral industry as a funeral home owner and licensed embalmer. So many things have changed for Arrdeen. When he started in the funeral industry, he lived in the top floors of funeral homes, including his in Alvarado which he operated from the early 60's. In those days, it was also traditional for funeral directors to operate an ambulance service, which he did.

Arrdeen is a collector of antique cars, especially Early model T's while simultaneously owning a funeral car company that has sold cars all over the world!
Never one to retire, Arrdeen still serves next to his daughter, Anna Jean, and takes great pride in the tradition of excellence that is carried on by his example. 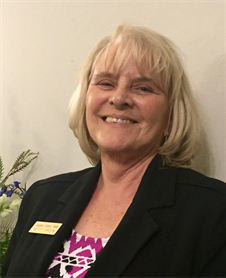 Betty Green is an Alvarado resident. She graduated from Fort Worth Education Center as a medical assistant in 1990, she retired from Family Medicine in 2011. She then substituted at the Alvarado School system for one year. Now she works part time at Clayton Kay Vaughan Funeral Home. 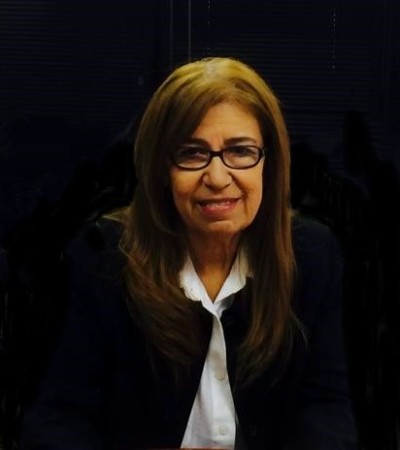 Dina Salinas was born and raised in Corpus Christi, Texas. She started her funeral career after retiring from U.S. Postal Service. She is a graduate of funeral Institute of Dallas, 17 years in funeral industry. She is a mother of 3 daughters and grandmother of 3 grandchildren. She enjoys dancing and watching the Texas Rangers games. 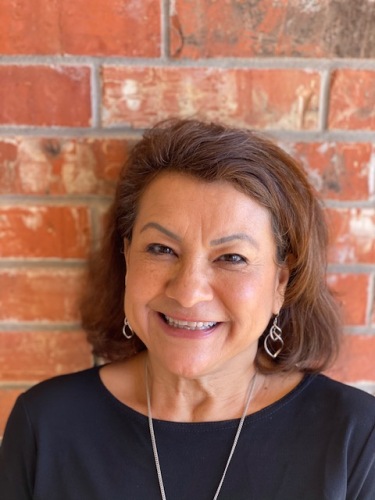 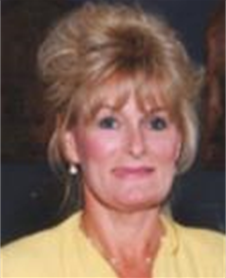 Judy is an Alvarado native, always helping out in the community. She is now retired from self employeement. Judy is involed in ministries, and she loves to cook and garden. 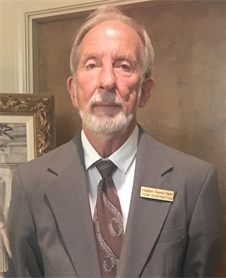 Tom is an Alvarado native. He was our former mayor here in Alvarado and also our former school board member of AISD. He has retired from being a computer professional. Tom is now involved in ministries and helps out the community any way that he can.

A year of daily grief support

Our support in your time of need does not end after the funeral services.  Enter your email below to receive a grief support message from us each day for a year.  You can unsubscribe at any time.